Hot buttons, also known as “triggers,” are those pieces in us that react to people or situations in a less than favorable way

Hot buttons, also known as “triggers,” are those pieces in us that react to people or situations in a less than favorable way. If we are not aware of them (or if we are aware of them but don’t take the time to neutralize them) they can make us miserable and affect our lives negatively — and they aren’t much fun for the people around us either!

Family members are frequently able to push our buttons mainly because we care about them so much. They’re closer to us and we make ourselves more vulnerable towards them. The same is true of romantic partners and close friends but even strangers can push our buttons sometimes.

It can happen to any of us. I’m usually pretty calm these days but that hasn’t always been the case. It took years of working on myself and increasing my awareness. Even today though, some people can still push my buttons. It never feels good.

Think back to the last few times your buttons were pushed, those moments when you became angry and upset because of something someone said or did. What was it about? Can you remember what they said or did and how it made you feel? Can you see a pattern in those moments? 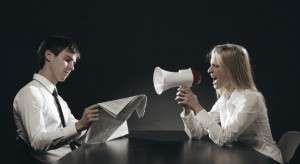 …when I think about the last couple times I was annoyed, on each occasion, I felt I wasn’t being heard

For example, when I think about the last couple times I was annoyed, on each occasion, I felt I wasn’t being heard. I was with two different people and neither of them was listening to what I was saying.

That hot button must have been there since childhood. I grew up in a large family and our parents weren’t always able to give each child their full attention. But just because the hot button is there doesn’t me I have to carry it all my life. There is a way to erase it.

Why You Should Erase Hot Buttons.

The main reason for eradicating your hot buttons is that being triggered is not a nice experience. It doesn’t feel good, and who likes to feel like that? You may regret reacting the way you did and you may feel embarrassed.

That’s especially true at work. Imagine having a tantrum in the middle of an important meeting because someone said something that pushed your button. Whether you felt you were being criticized or looked down on or judged, you react in rage, defensiveness or aggravation. 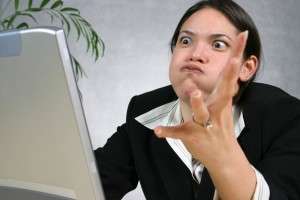 Those who advance up the professional ladder have usually mastered some self-restraint and the ability to stay calm and neutral in most situations.

You make a poor impression and appear unprofessional. This can easily hurt your career. Those who advance up the professional ladder have usually mastered some self-restraint and the ability to stay calm and neutral in most situations.

Or imagine that you’re having a romantic night out and your date says something that triggers you. It might have been completely innocent and made with no intention of hurting you but you react, blow up and end the date — or maybe even terminate the relationship. Women who do this get a reputation for being “drama queens” and men look childish and unpredictable.

These are not qualities that will get you the partner of your dreams.

Being Neutral Versus Being Reactive 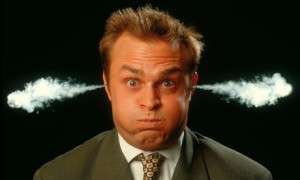 The button has triggered a reaction.

If the button wasn’t there, you would stay calm and neutral. You’d let things said slide and you’d stay centered. Not being neutral makes you react instead of keeping control.

The Benefit Of Button Pushers

You might think the best thing that button pushers can do is to stay out of your way. But it doesn’t work like that.

The first spiritual law is: “You are the creator of your own reality.”

If you weren’t a vibrational match to those people, they wouldn’t show up in your reality. Now that they’re there, you have a great opportunity to access those hot buttons and erase them.

Once that’s done and you become neutral. You’re no longer a vibrational match and they can no longer reach you.

Button pushers give you a chance to change your reality.

How To Erase Hot Buttons 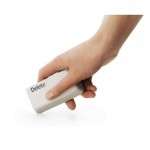 The main reason for eradicating your hot buttons is that being triggered is not a nice experience.

I received this process from Kerri Finnecy and have applied it a few times. It works! Even if you don’t know exactly what the button is, you can locate it on your body and start moving some energy through it.

I see you there.

I feel how you feel.

I love you no matter what.

Clear The Energy, Change The Dynamics

Once you clear the energy, you change the dynamics. You may realize that what this person is doing has nothing to do with you. They’re following an old pattern that happens to trigger a piece in you. You have control over that piece.

Now when you have a conversation with that person, one of three things will happen:

All those scenarios are good and certainly better than being triggered. Clean up your buttons whenever they’re triggered and in no time you’ll feel more neutral and calm in most situations. 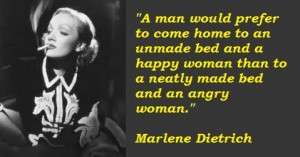