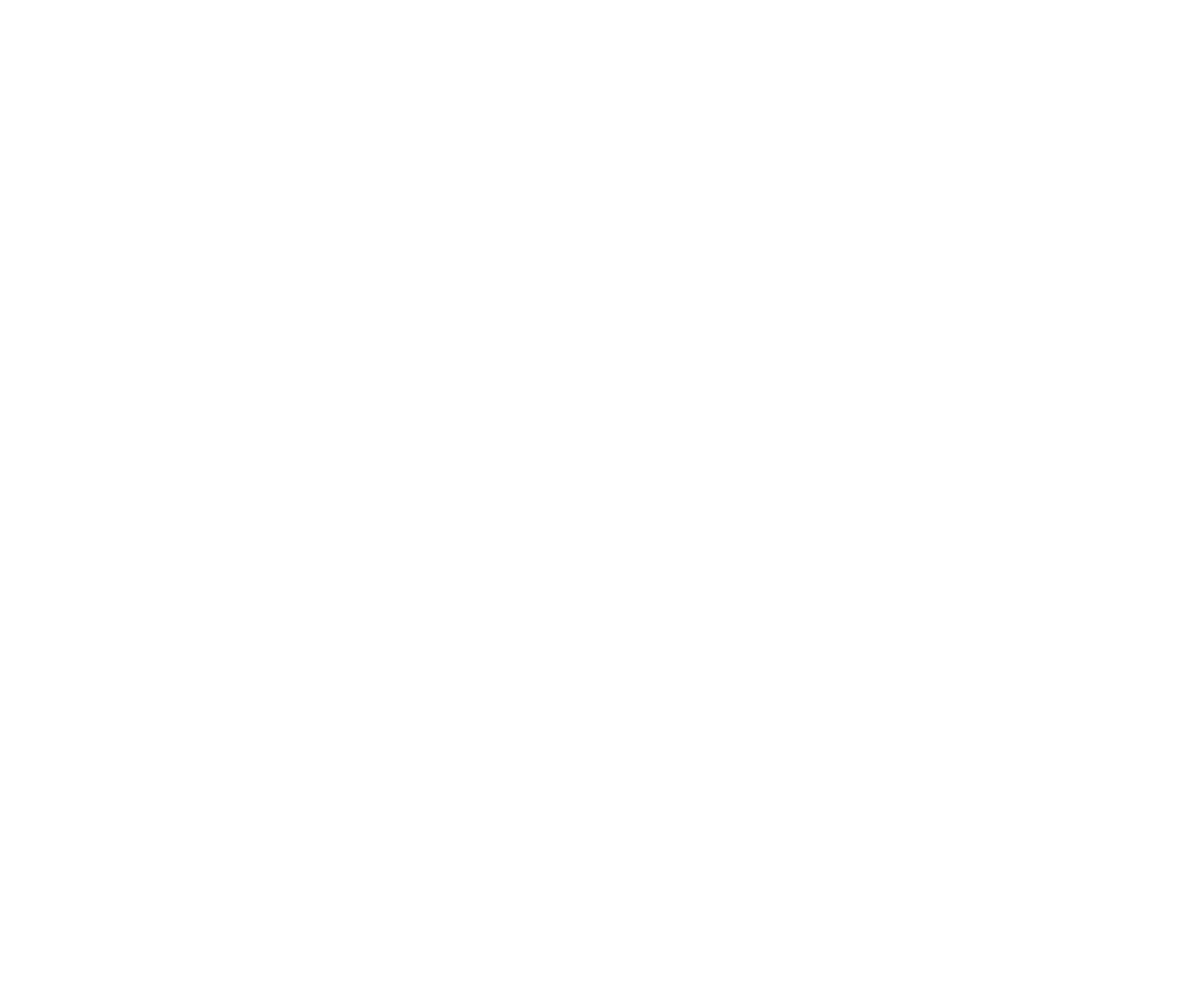 The following information is for PSYCH-K facilitators only (sign up to a Basic PSYCH-K course here).

PSYCH-K is a protocol-based framework. Everything you do requires permission from your high-conscious and commitment from your subconscious. This ensures that you don’t make a change that will yield unfavorable results.

So sometimes when we perform PSYCH-K work on ourselves or with a client we ask whether it’s “safe and appropriate” to perform a balance but get a weak response. If you’ve properly established communication with the subconscious mind, that weak response should indicate that you should discontinue.

In my experience this is rare. But it does happen, and it requires attention. Something interesting is taking place. 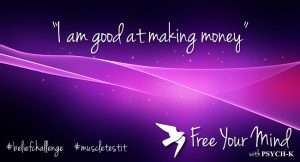 For example, I once worked with a friend who had suffered severe childhood trauma. She had been born in prison and abused and as an adult always had money issues. I suggested we work on her money issues by testing her belief systems around money, they were mostly “weak”. We asked for permission to make the change we got a weak response: a big “NO!” When I tuned in (being intuitive helps!), I understood that the direction was wrong, and that what we really needed to do was work on her childhood trauma. I used surrogation to take her back to when she was aged five and we spent a couple of hours releasing a lot of the trauma. At the end she felt a huge relief. And yet when I tried to release surrogation and bring her back to her current age, we again got a weak response to “This surrogation has been released.”

This is response is quite common. I would say it happens in 20-30% of the surrogations. The reason is that the person you’re surrogating for is “hijacking” the process. They want you to do a few more things for them.

ASK them: “How can we help you? What else can we do for you?” Let them tune in (everybody can) and they will tell you exactly what they want you to do for them.

When I asked my friend as a five-year-old how we can help her, her reply was: “I want to know that my mom loves me.” So we performed a couple of belief changes. She then tested strongly to “My mom loves me” and we were able to release surrogation without a problem.

Beliefs Change Once Trauma and Stress Are Released

The most surprising thing happened next. Once the childhood trauma was released and the belief around her mother’s love was established, we checked the beliefs around money again. To my utter surprise, they were all strong!

To be clear, we didn’t perform any belief change balances around money. We simply released the trauma and balanced one belief around “mom loves me.” So what happened?

So Why Do We Get a Weak Response When Muscle Testing?

The reason I received a weak response when I wanted to perform money belief changes was that it wasn’t the best approach. I needed to get to the root of the problem, which was childhood trauma. If we had only changed the belief systems, the effect would have been very superficial and ineffective. Changing belief systems alone doesn’t usually make a difference. Releasing the stress and trauma which put these belief systems in place is almost always the right thing to do. Yes, I understand that this is controversial. See my PSYCH-K methodology for more details.